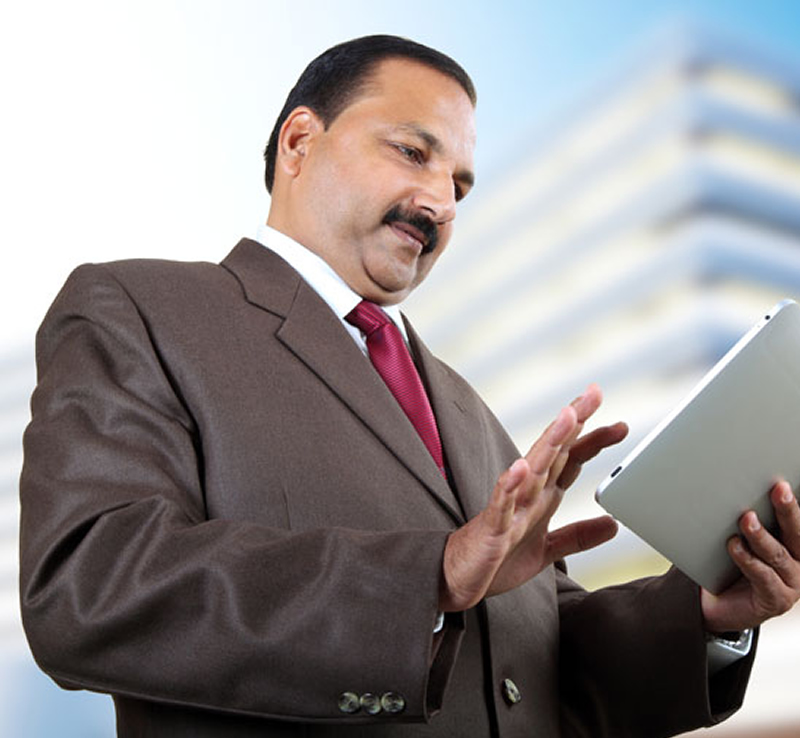 Nation has too many small, underperforming public banks that need to be merged or sold off

High quality global journalism requires investment. Please share this article with others using the link below, do not cut & paste the article. See our Ts&Cs and Copyright Policy for more detail. Email ftsales.support@ft.com to buy additional rights.  www.ft.com/cms/s/0/7e5651c6-34fc-11e5-bdbb-35e55cbae175.html#ixzz3hSD9d5hf

A sketch of a sprightly Alsatian greets customers who walk into any branch of India’s Syndicate Bank, above a slogan reading “faithful and friendly.” The picture fits neatly with the dependable image many Indians hold of their public sector lenders. But given the state of most of them, a more fitting logo might feature a clapped-out old jalopy, low on fuel and badly in need of repairs.

India’s central bank warned last month that stressed loans across its banking system had nosed above 11 per cent of assets. But just 5 per cent of loans held by private sector banks are troubled. At public banks, the figure is a worrying 13.5 per cent, and is set to rise further this year. State-backed lenders still control roughly three-quarters of the market, but they are also far less competitive than their private rivals. Led by poorly paid bureaucrats, few have extra capital to invest in improved technology or customer service. With the exception of market leader State Bank of India, every one of the country’s 27 listed state-backed players trades below book value, making it hard to raise funds from private investors.

India’s government promises measures over the next few months to right the ship, beginning with an emergency capital infusion. Although it has balked at privatisation, the state also plans to sell down its majority stakes in each bank to 52 per cent, raising as much as Rs1.6tn ($25bn), assuming that buyers can be found. Elsewhere, a handful of private sector executives are to be brought on board, while a badly needed bankruptcy law is also promised to deal with bad debts.

Jayant Sinha, minister of state for finance, says the package “will provide the capital, governance and operating autonomy to allow the banks to improve their performance”.

This sounds reasonable. But most analysts view it, at best, as a modest step on a much longer, tougher journey. Take recapitalisation. India’s government is set to infuse about Rs200bn ($3.1bn) during this financial year. That is already more than double the amount announced at its last budget in February. But it is still well below the $15bn Morgan Stanley analysts say is immediately needed to bring the banks back to “respectable levels” of capital.

Nor is enough being done to fix existing troubled loans. Central bank governor Raghuram Rajan has been chivvying New Delhi to start writing down debts built up by errant industrialists in sectors such as steel and power. But this could be politically perilous because it allows Prime Minister Narendra Modi’s opponents to accuse him of crony capitalism and bailing out favoured tycoons. Instead, loans that are never likely to be repaid continue to be rolled over.

The weak capital position of public sector banks is a symptom, not a cause, of their wider malaise. In truth, India has too many small, underperforming state lenders. Many would ideally be merged, or sold off to private sector players such as ICICI or Kotak, or even foreign banks such as Standard Chartered. The problem is that Mr Modi has taken privatisation off the table, while his government is focusing its recapitalisation efforts on larger, more profitable institutions.

This latter approach is sensible enough, given that it raises the hope that these lenders can be coaxed back to health and begin to raise capital from the market. But it begs an obvious question about what happens to the long tail of smaller, more sickly banks. India appears to be following an approach that analysts at Barclays have dubbed “consolidation by benign neglect”. Under this scenario, state lenders as a whole will gradually lose market share to better-run private sector players, and weaker state lenders will be eclipsed by larger public sector rivals.

This is politically convenient because it ducks the contentious issue of privatisation. Over time it will effectively lead to a restructuring of India’s banking system, slimming down its bloated state sector. But it is risky.

Weaker state banks face the worst of both worlds: a government that cannot afford to provide adequate capital but is politically unwilling to give up majority ownership. As these lenders continue to weaken, one or other of them will eventually run into more serious difficulties. If Mr Modi cannot find funds to help them avoid this fate, he might reflect that it may be better not to own them at all.