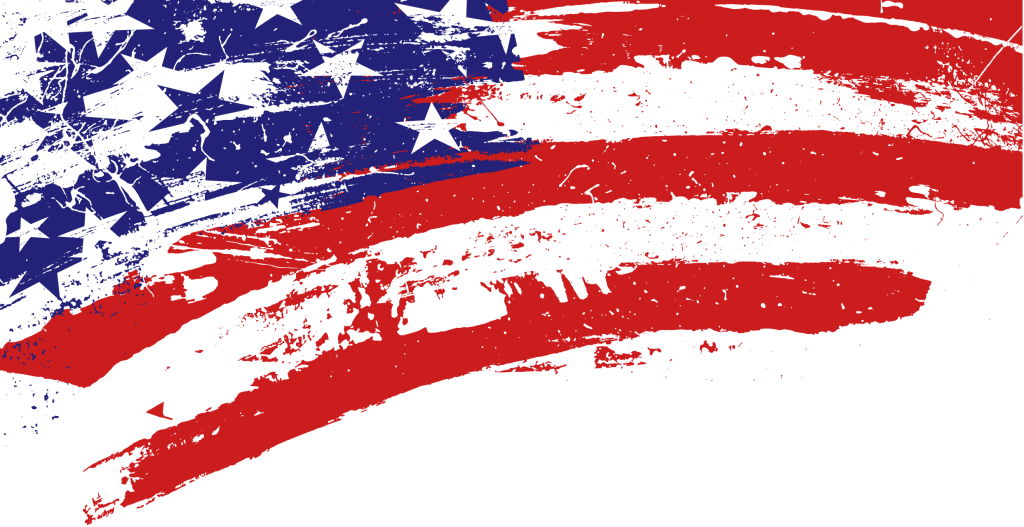 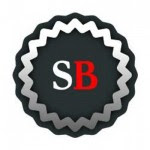 A new challenge to the federal mandate requiring most Americans to obtain health insurance or pay a penalty stirred up a major constitutional debate in a federal appeals court on Friday.  However, in the end, all eleven judges — relying on sharply conflicting views — rejected the challenge.The ruling by the U.S. Court of Appeals for the District of Columbia Circuit would be subject to an appeal to the Supreme Court, but its chances of being reviewed there may depend upon whether the Justices see the issue as an enduring one on government power, or something akin to an academic debate because all of the judges came to

the same end result, such that a ruling by the Court might look like an advisory opinion — something the Court is not allowed to issue.The ruling was the latest by a major court to uphold the individual mandate, one of the most important parts of the five-year-old Affordable Care Act.  It came three years after the Supreme Court had upheld that same provision — on a different theory.  And it came just six weeks after the Justices had upheld another core part of the ACA — access to subsidies to help lower-income Americans afford to buy health coverage on marketplaces, or “exchanges.”

Together, these rulings have put the ACA on a firm legal and constitutional footing, even though many Republicans in Congress — and all of the prominent GOP candidates now running for the presidency — remain determined to repeal it.

The new challenge was an attempt to scuttle the individual mandate on the theory that it did not take the constitutionally required path through Congress.  The claim was that the ACA was a bill to bring in federal revenue to the federal government, and thus should have begun its journey in the House (under the so-called “Origination Clause”) but actually began in the Senate.

The challenge was made by lawyers for an Iowa artist, Matt Sissel, who said he is a healthy individual who does not want or need health insurance but faced the prospect of paying the equivalent of a fine if he did not obey the ACA mandate to get coverage.

If Sissel’s challenge were ultimately to succeed, it could strike down not only the individual mandate, but many other provisions of the law that will produce revenue for the government.  Most importantly, though, the demise of the mandate would probably cause the entire insurance market mechanism created by the ACA to falter, and perhaps even to collapse.  It is designed to produce enough customers for insurance companies to allow them to take the risk of providing full coverage at affordable rates and to accept all customers, no matter how sick they are or have been.

In July a year ago, a three-judge panel of the D.C. Circuit rejected Sissel’s claim, concluding that the ACA was not designed by Congress explicitly to produce revenue, but rather was aimed at reforming the nation’s health insurance system.   Thus, the panel ruled, the Origination Clause did not even apply to the ACA.

Sissel’s lawyers asked the full D.C. Circuit — the en banc eleven-judge bench — to take on the issue and to rule that the ACA was explicitly a revenue bill that wrongly originated in the Senate when the upper chamber took a completely unrelated House-passed bill and substituted the massive ACA for it, completely.   (The lawyers did not also ask the three-judge panel to reconsider — sometimes a companion plea with a request for en banc rehearing.)

The full D.C. Circuit had been studying the request for more than nine months.  On Friday, it announced the result: seven of the judges appeared to have voted against en banc review, and four voted for it.   It would have taken a majority of the eleven — six — to grant the request.

The three judges who had served on the panel issued a twenty-nine-page opinion, defending the original ruling and seeking to counter the dissenters and their arguments made for en banc review.  (Even though Sissel’s lawyers had not asked that panel to reconsider, they took the somewhat unusual step of taking a vote anyway among the three, and refused.)

Those three presumably had enough support from among the other four judges whose votes on en banc review were not recorded publicly.

thirty-two-page opinion, arguing that the panel opinion was wrong on law and history and should have been cast aside.

Here were the conflicting approaches that the two blocs of judges took, before they wound up agreeing unanimously to turn down Sissel’s rehearing plea:

not covered by the Origination Clause.  The Supreme Court, those three said again, had ruled at least three times over a century that the Clause was to be understood as applying to federal legislation based on what purpose Congress had in mind.  That purpose in the ACA, according to these judges, was to reform health insurance, not to raise revenue.  Thus, Sissel lost his challenge.

** The four judges who dissented from the denial of rehearing argued that the clause requires any measure that actually produces revenue for the general functioning of government to begin in the House.  (The ACA, they noted, is due to bring in nearly $500 billion over a ten-year span.) The only exception, those judges said, was when Congress specified that a specific source of revenue would be used only to fund a specific new program.  But, those judges went on to say, the ACA actually had originated in the House in the unrelated bill that the Senate used in substituting the ACA — an act within the broad power of the Senate to amend bills that come over from the House, including revenue-raising bills.  So, Sissel lost his challenge in that calculation, too.

The judges on the panel, who took the first of these approaches, were Judges Cornelia T.L. Pillard, Judith W. Rogers, and Robert L. Wilkins.  On Friday, they presumably gathered support from some or all of this group: Chief Judge Merrick B. Garland and Judges Patricia A. Millett, Sri Srinivasan, and David S. Tatel.

The judges who wanted rehearing and took the second of those approaches joined in an opinion authored by Judge Brett M. Kavanaugh, who had the support of Judges Janice Rogers Brown, Thomas B. Griffith, and Karen LeCraft Henderson.

Both sides in the dueling opinions argued that the other side’s approach would diminish the role of the House in its constitutional authority to start revenue measures through Congress.

Sissel’s lawyers now have ninety days to decide whether to ask the Supreme Court to hear the case.  Review by the Justices would be a matter of discretion; this would not be a mandatory appeal.  It would take the votes of four of the nine Justices to grant review.