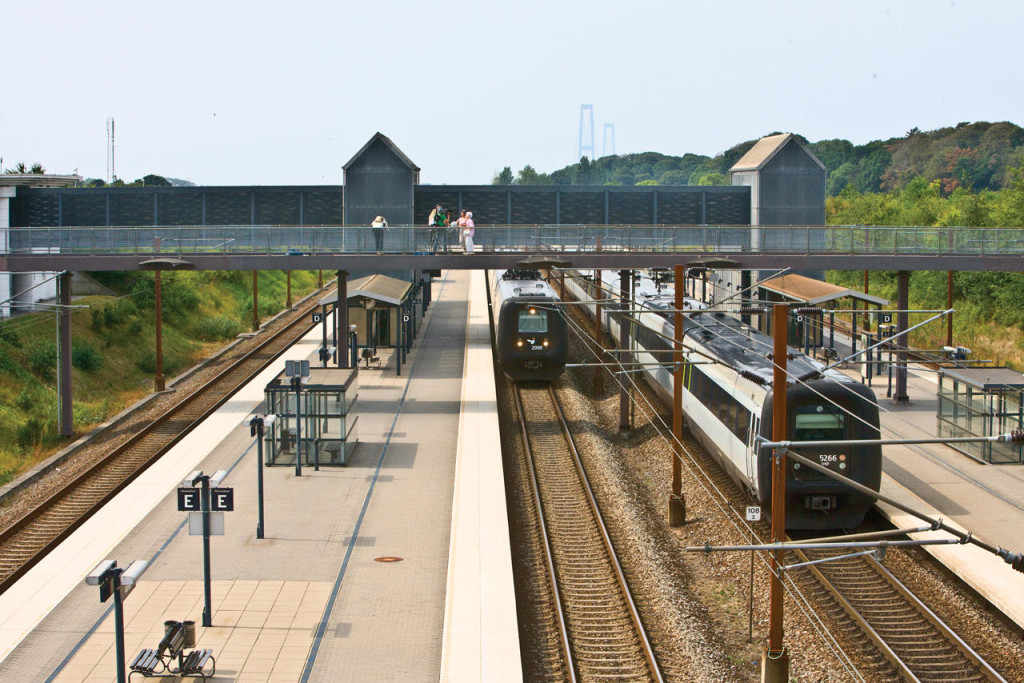 The European Commission has approved the public financing model of the Fehmarn Belt fixed rail-road link between Denmark and Germany, considering it in line with EU state aid rules.

EU Commissioner in charge of competition policy Margrethe Vestager said: “The Fehmarn Belt fix link will considerably shorten travel times between Germany and the Eastern part of Denmark and the Nordic countries to the benefit of both people and the economy. Therefore, I am very pleased that we have today approved the public financing of the project of under EU state aid rules.”

The Fehmarn Belt fixed rail-road link is a key element to complete the main North-South route connecting central Europe and the Nordic countries.

The financing model notified by Denmark involves public support for the planning, construction and operation of the rail-road fixed link and the Danish rail and road connections.The costs of the entire project are estimated to be DKK 64.4 billion (€8.7 billion), part of which is funded by the European Union through the Connecting Europe Facility (see p.106 of the 2014 CEF Proposal).

The Commission considered that it was not necessary to conclude whether the public financing measures granted to Femern A/S for the sole purpose of planning, constructing and operating of the Fehmarn Belt fixed rail-road link constitute state aid within the meaning of the EU rules. This is because they would in any case be in line with EU state aid rules since they promote the execution of an important project of common European interest.

As regards the financing of the on-land road and rail connections in Denmark, i.e. the road and rail connections leading to the Fehmarn Belt fixed rail-road link on the Danish side, the Commission found that it involved no state aid within the meaning of the EU rules. The connections form an integral part of the public transport network in Denmark. The public financing of such general infrastructure is neither liable to distort competition nor to affect trade between Member States.

The Fehmarn Belt fixed rail-road link comprises an immersed undersea tunnel between Rødby on the island of Lolland in Denmark and Puttgarden in Germany and the corresponding rail and road connections on land. The tunnel will be approximately 19 kilometres long and will consist of an electrified, double-track railway and a four-lane motorway with emergency lanes.

The Fehmarn Belt fixed rail-road link, in combination with the Øresund fixed link between Denmark and Sweden, which has been in operation since July 2000,is a key element for the completion of the main North-South route connecting central Europe and the Nordic countries. It was recognised by the Commission as a priority project within the trans-European transport network (TEN-T) framework. The fixed link is due to be open for traffic in 2024.

The non-confidential version of the decision will be made available under the case numbers SA.39078 in the State Aid Register on the competition website once any confidentiality issues have been resolved. New publications of state aid decisions on the internet and in the Official Journal are listed in the State Aid Weekly e-News.