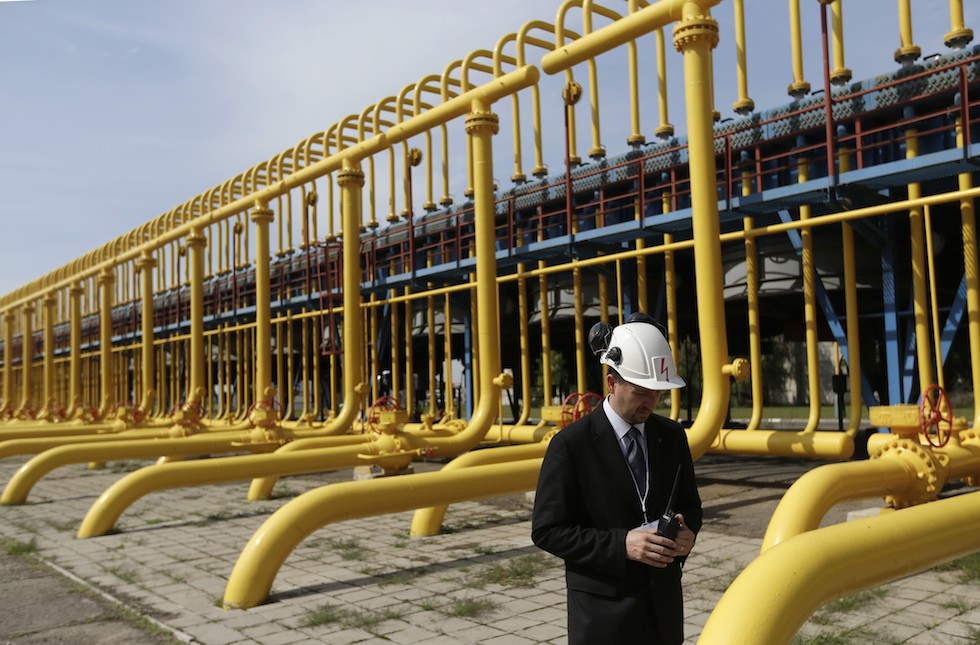 The European Commission has found that Poland’s plans to grant aid of PLN 3 131.5 million (€ 758 million) for nine gas projects in Poland are compatible with EU state aid rules. The projects will contribute to building a true Energy Union by increasing gas interconnection capacity between Poland and neighbouring countries, by eliminating bottlenecks and by reinforcing the existing Polish gas transmission network. The Commission found that the public funding for the nine projects further objectives of common interest, in compliance with EU state aid rules, in particular its 2014 Environmental Protection and Energy State Aid Guidelines.

Five of the nine gas infrastructure projects will connect European gas supply sources from the Baltic, Adriatic and the Black Sea to the rest of Europe via Poland (as part of the “North South Gas interconnection priority corridor”). Therefore, they will increase the diversification of gas supply in Poland. The rest of the projects will contribute to an increase in the overall level of security of supply in Poland by eliminating bottlenecks and providing additional capacity to the existing gas networks.

The total investment costs to realise the nine gas infrastructure projects are estimated at PLN 4 909.4 million (€1 191.6 million). The public aid of PLN 3 131.5 million (€ 758 million) will cover 64% of the total investment costs. These funds will come from the European Regional Development Fund under the Infrastructure and Environment Operational Programme 2014–2020. The remainder of the investment costs will be funded by the Transmission System Operator Gazociągów Przesyłowych GAZ-System S.A. (GAZ-System). Resources from the European Regional Development Fund are considered as state resources (i.e. state aid) since Member States have discretion to decide on their specific use.

The Commission concluded that the support measures were in line with EU state aid rules. In particular, the Commission’s assessment showed that the projects could not have been carried out without public funding. An in-depth financial analysis demonstrated that GAZ-System’s expected income from the use of the new gas infrastructure would be insufficient to cover investment costs for the nine gas infrastructure projects over a period of 25 years. If the total investment costs were to be financed only by GAZ-System’s own financial resources, it would have led to an increase of the average transmission tariff by 22.34%, which would not have been sustainable.

Under the Commission’s 2014 Environmental Protection and Energy State Aid Guidelines (also see MEMO), Member States can support energy infrastructure projects subject to certain conditions. In addition to making sure the aid is necessary to realise the projects and is limited to the minimum required, the rules also ensure that the projects do not result in undue negative effects on competition and trade – no crowding-out of private investment and guaranteed open access to the new gas infrastructure by third parties.

For more information on the Guidelines also see the Commission’s Policy brief “Improving State Aid for Energy and the Environment”.

The nine gas infrastructure projects to be carried out in Poland between 2016 and 2022 are: 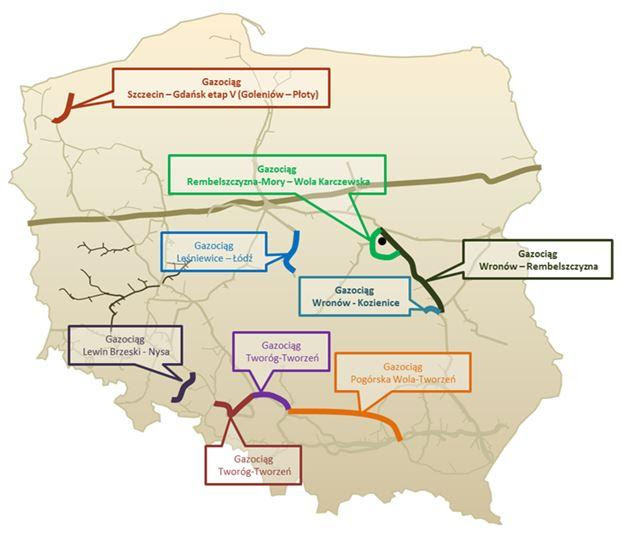 The non-confidential version of the decision will be made available under the case number SA.39050 in the State aid register on the DG Competition website once any confidentiality issues have been resolved. The State Aid Weekly e-News lists new publications of State aid decisions on the internet and in the EU Official Journal.